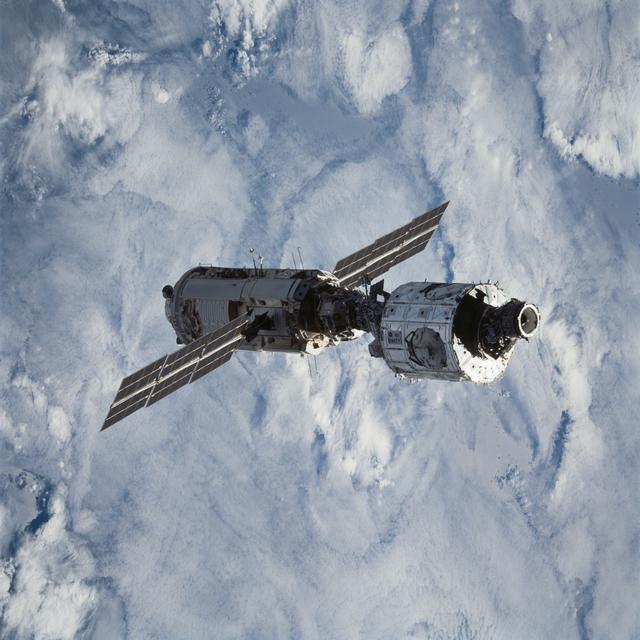 Acclaim Aerospace & Defense is located in Dodge County, Georgia, where Dodge County High School proudly participates in an innovative NASA program called HUNCH, which stands for “High Schools United with NASA to Create Hardware.” This program allows students to participate in creative innovation in both food sciences and engineering for NASA, and HUNCH student-created designs have been implemented aboard the International Space Station.

The following article highlights how HUNCH has inspired Dodge County students and has encouraged interest in STEM education, something we are passionate about here at Acclaim:

On Saturday, May 30, 2020, when the SpaceX Falcon 9 rocket launched from the Kennedy Space Center in Florida, NASA astronauts and Crew Dragon members Bob Behnken and Doug Hurley took the signatures of five Dodge County High School (DCHS) alumnae along for the flight.

During the 2017-2018 school year, students in Ashley Jones Food Science class, as a part of the school’s NASA HUNCH program, competed in several rounds of culinary competition in their classes before a final team earned the honor of competing at the regional contest in Alabama and then advanced to the national competition at the Johnson Space Center in Houston, Texas.

In Houston, the team, including Mary Hess, Marissa Hullender, Sarah Lee, Faith McDade and Michaela Mullis, prepared and served their space-ready breakfast meal for a live panel of judges and placed in the Top Ten against teams from all across the nation.

DCHS Principal Pam Melvin, who was assistant principal and CTAE director at the time, says it was an incredible experience.

“It was a sight to see all of the students working together so that they could play a part in feeding our astronauts on a space station,” she said. “You can’t understand the magnitude of it without being there to see it. Our small town was represented well with Mrs. Jones and her students.”

It was during their time in Houston that the girls and their chaperones, Jones, Melvin, then DCHS Principal Dr. Susan Long, CTAE instructor Kathy Lewis and Charles Williams, toured the Space Center and signed flight-ready stowage lockers (SSLs) made by NASA HUNCH students from around the United States.

It was on those transport boxes that the Dodge County team’s names made it into space.

“The most recent SpaceX astronauts were sitting on these very boxes as they made their way to and returned from the International Space Station (ISS),” said Williams, executive director of the Dodge County-Eastman Development Authority. Hess, who was a senior the year the team went to Houston, reflected fondly on her experience with the HUNCH program and was excited to hear the news of the teams’ signatures taking flight.

“Being on the first NASA HUNCH culinary team from Dodge County was such a special experience for me! It is so exciting that something that I signed my name on has been in outer space,” said Hess, now a senior at Middle Georgia State University majoring in special education.

“It was a great experience and I would definitely encourage other students who like to cook to be a part of the NASA HUNCH experience in Dodge County.”

About HUNCH: DCHS began its partnership with NASA HUNCH in 2017 and is currently one of only 277 schools in the nation and the only school in the state to have done so.

According to its Web site, the HUNCH program’s mission is “to empower and inspire students through a Project-Based Learning program where high school students learn 21st Century skills and have the opportunity to launch their careers through the participation in the design and fabrication of real world valued products for NASA.”

Jones spoke very highly of the school’s HUNCH program and its impact on DCHS and now even beyond.

“From our NASA HUNCH Kick Off Celebration in October of 2017 until now, this program is a gift that keeps on giving. Dodge County High School is continuing to make history in its partnership with NASA HUNCH.”

Students at DCHS can participate in hands-on activities through the HUNCH program in Jones’s Food Sciences classes as well as in classes in the engineering pathway, which are currently taught by James Dix and Clint Sanders